Dunlea Centre, Australia’s Original Boys’ Town celebrates 80 years of service working with young people in need. It is a time for festivity and celebration as well as an opportunity to recollect and reminisce.

Founder, Fr Tom Dunlea, commenced operations in Sutherland, back in 1939 after he watched the Academy Award winning film, Boystown, starring Mickey Rooney and Spencer Tracey. After some controversy and media attention from his initial establishment, Fr. Tom moved the operations to Engadine shortly thereafter. Worth noting, he also founded other charitable projects including Alcoholics Anonymous and GROW, which continue their work today.

Dunlea Centre has supported many thousands of children in need over the years. Some worthy graduates include Ben Lexcen of the America’s cup fame and Dr. Albert Shun, who in 2009 was awarded an OAM for services to paediatric transplantation volunteer work in Papua New Guinea.

An Open Day was held on August 1st. It included the opening of the new chapel-museum as well as tours of the site and information on current works. Visitors were able to reminisce with displays of past gala days, sporting events and other celebrations. The Museum is proudly funded by the NSW Government in association with Dunlea Centre, Australia’s Original Boys’ Town.

Currently, Dunlea Centre provides a comprehensive service to adolescent boys and girls and their families who are at risk of family breakdown, but who want to restore their relationships. The focus of the program is to engage with families throughout the entire program and strengthen family relationships, improve academic and life skills education, and offer residential care for young people in the age range of 11 -16 years.

Please note; Dunlea Centre, Australia’s Original Boys’ Town, has no connection to or receives any financial assistance from the Queensland, Boys Town, (rebranded in 2016 to yourtown), known for its lotteries. 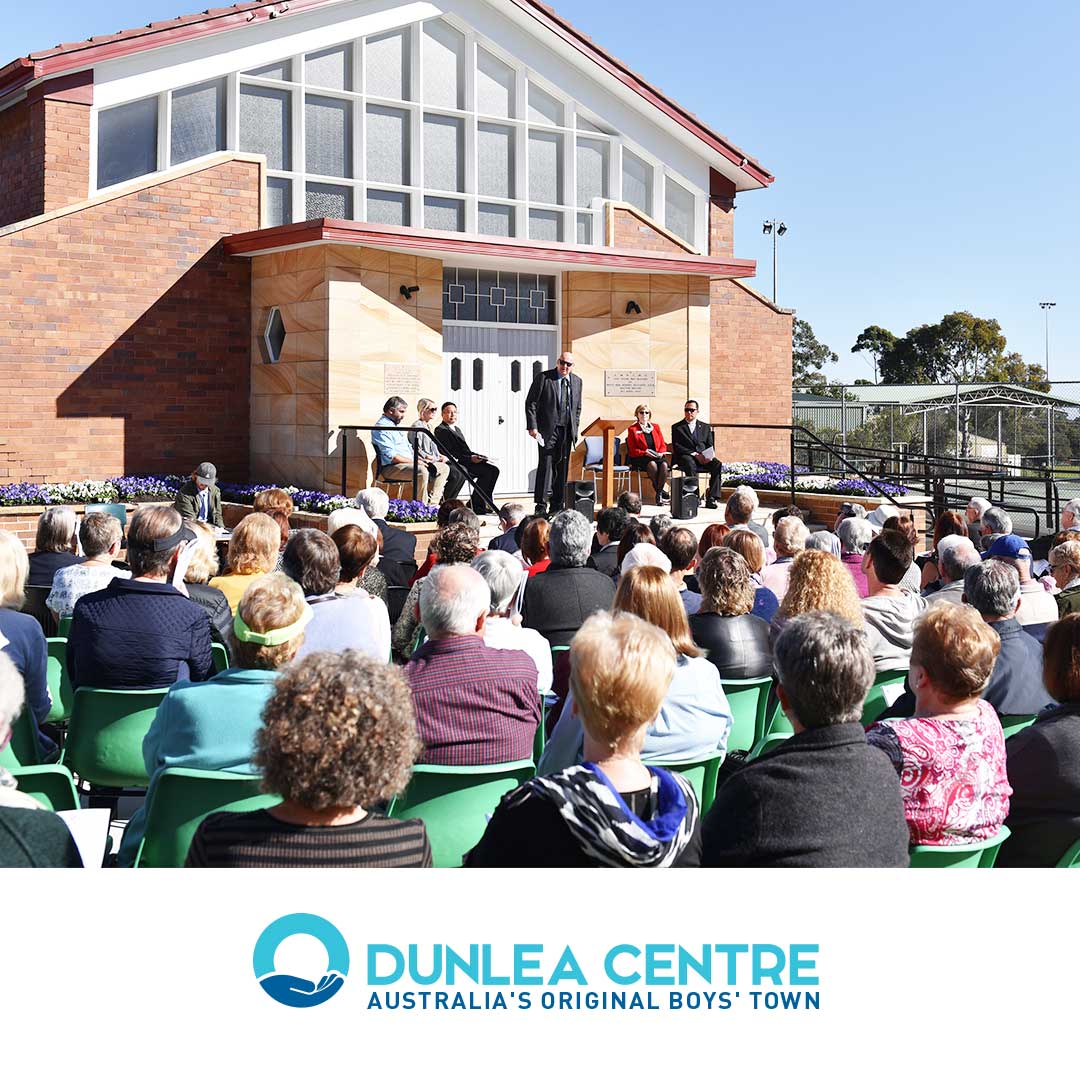 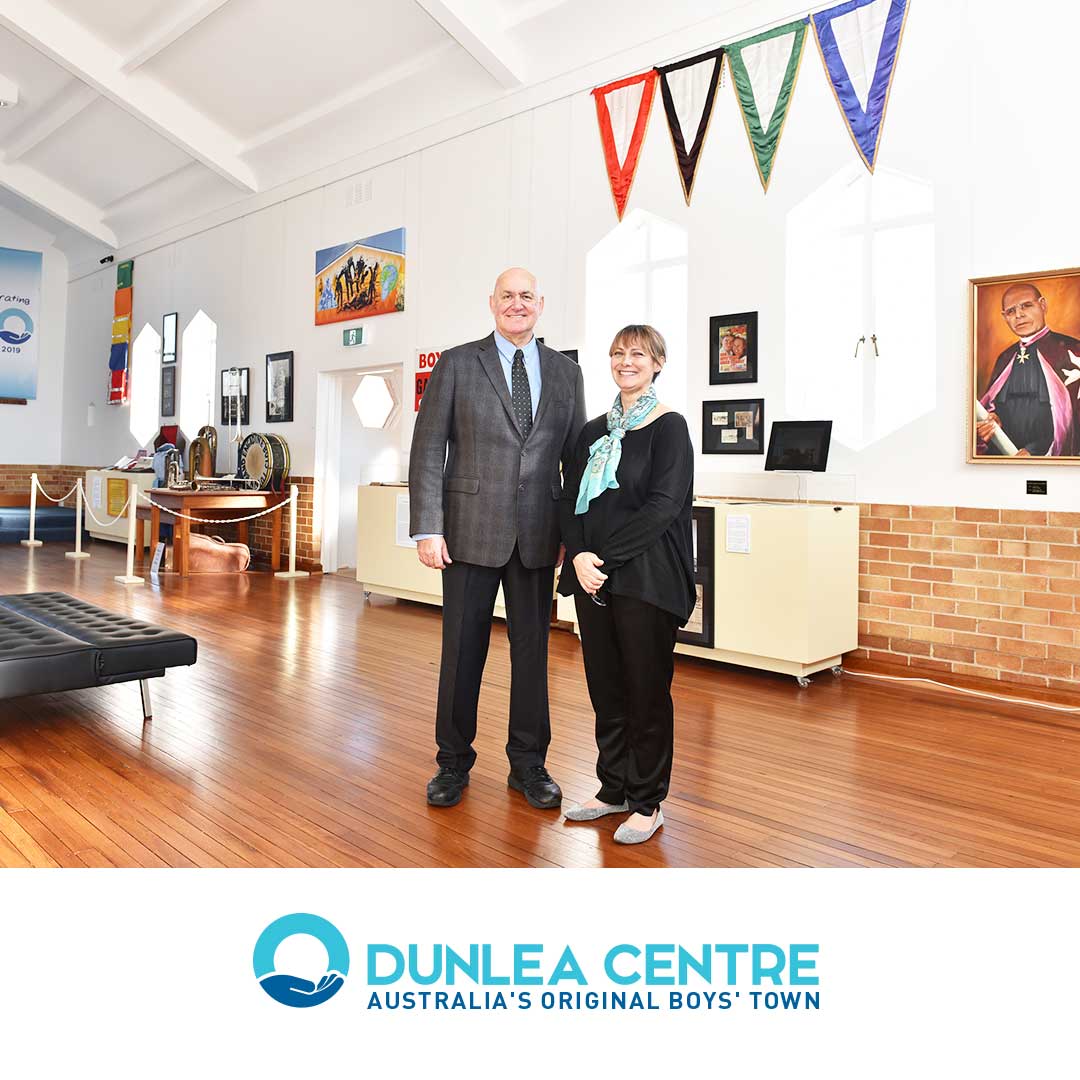 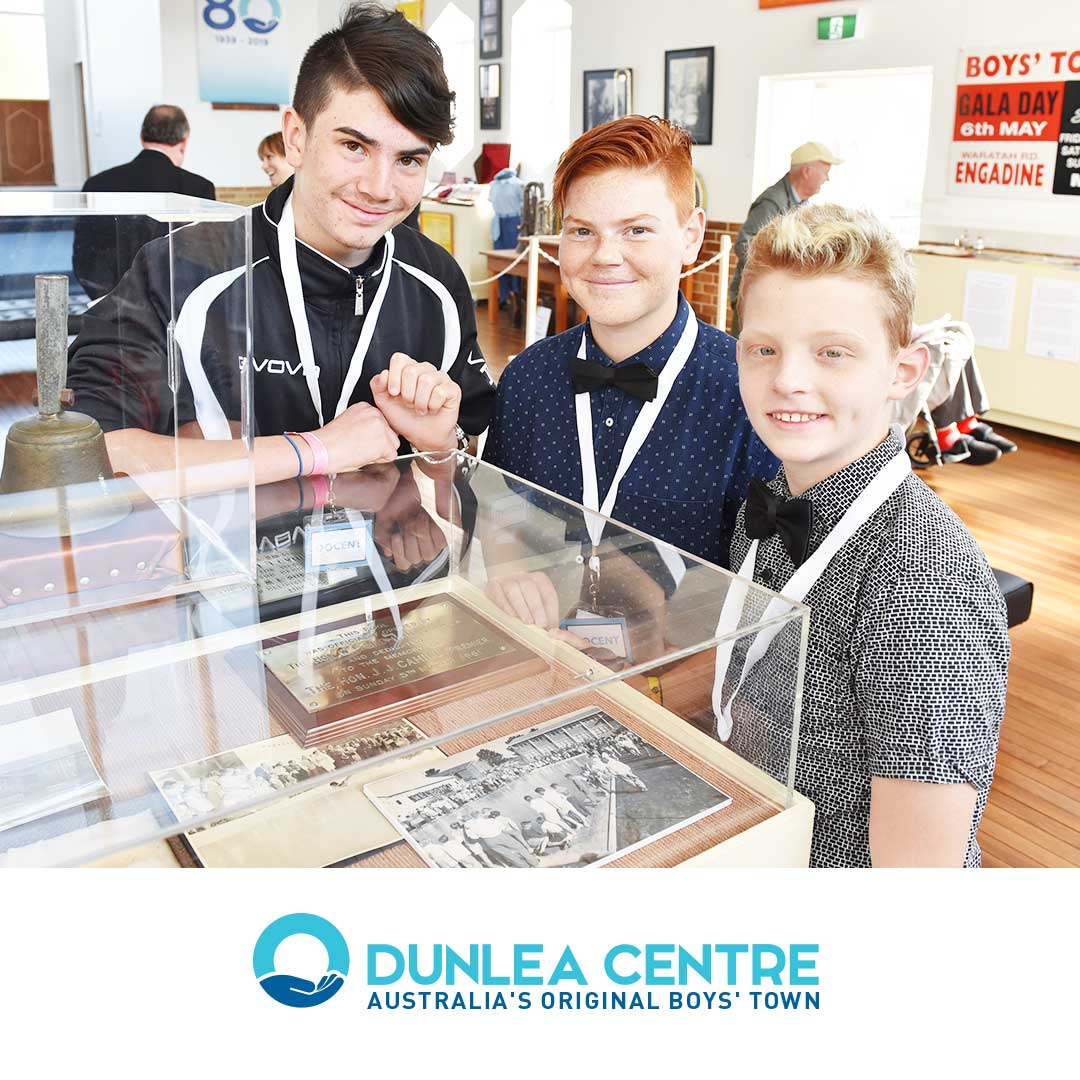